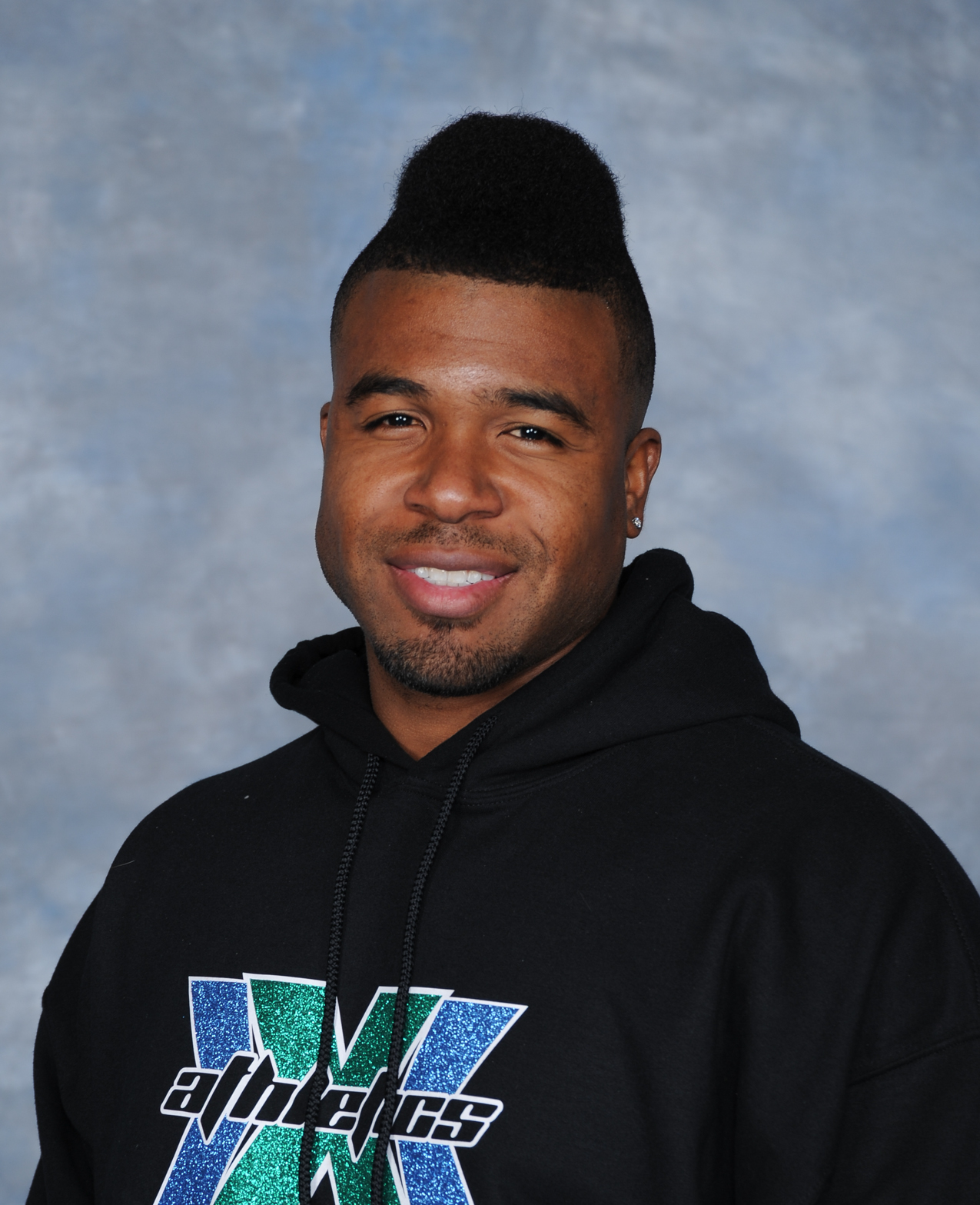 Guy Turner is a 2001 Berea High graduate with letters in football and baseball. He has been working with children of all ages since the age of 14. He went on to play college baseball at Mercyhurst Northeast and earned an associate degree in early childhood education, then he went on and cheered for Cleveland State University and earned a bachelor degree in early childhood education. While at CSU he began to get more involved in coaching cheerleading, shortly after that he became USASF credentialed in level 1-5 in tumbling and stunting. Guy started out as a tumbling coach and last year became part of Youth 1 Velocity. Guy currently plays hardball in a men’s league, gets plenty of exercise at the rec center, and actively participates in coed stunting.