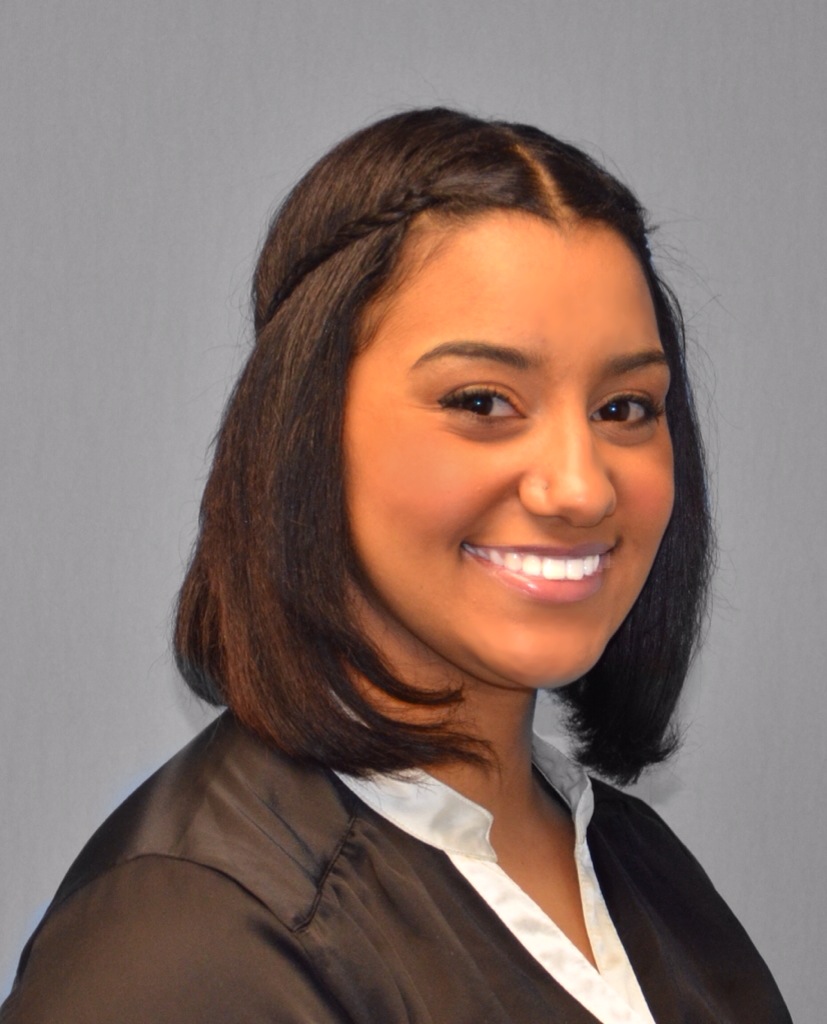 Gianna began her love for dance and cheer at a very young age as an Erie, PA native. She received a great deal of training in Ballet, Tap, Jazz, Acro, Lyrical, Pom, Hip Hop and Gymnastics. Gianna has 11 years of experience dancing and cheering in the All-Star industry. She traveled in and out of state earning Regional, National and Grand Champion titles. She received the opportunity to compete at the Dance Worlds in Orlando Florida as a Senior Co-Ed Hip-Hop team member. She also had the rewarding opportunity to coach as well as work with a Special Needs Dance Team for a year that traveled to local competitions. Gianna was also a team member of American Elite of Ohio’s Level 5 All Star World’s Cheer team. She was captain for two out of the four years at McDowell High School, in both cheerleading and dance. Gianna was a member of the Cleveland State University’s Cheerleading squad and has been a staff member of Champion Cheer Central for the last two years which she has gained tremendous travel plus hands on experience of what the All Star industry entails. Gianna has very high expectations of expanding her experiences with X-Cel Athletics teams!